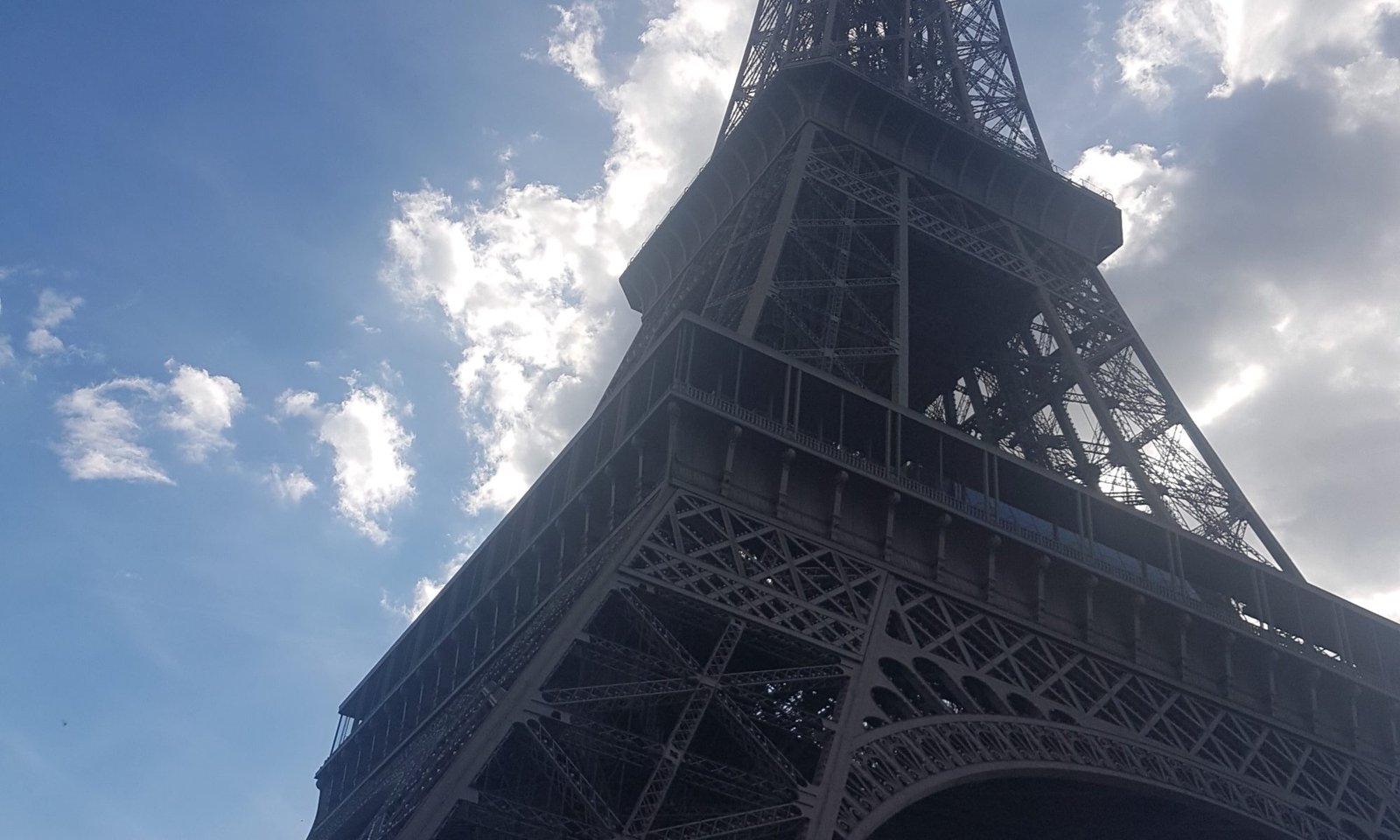 We’d spent the previous winter putting together the parts we’d begged, borrowed and stolen to build our DIY Overland trailer conversion (previous post). We were really happy with the outcome and had soon booked our first long trip away in it. We were off to France……and Belgium…..at least. The ferry 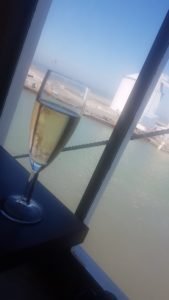 was booked on its outward journey on the Monday and we had 5 days of European travel before our return to Dover from Calais on the Friday. Our rough plan had been to head towards Parsis for a day or two and then head over the border to Belgium for another two days with a day trip into Germany or Austria depending on where the feeling took us.

The weather was on our side, we arrived in Calais to blazing sunshine and we were on our way……viva la Francais! With my little sticker in Ruby’s windscreen reminding me that I must drive on opposite side of the road we were off. After a few pit stops in various services for cool drinks and ice lollies and our good deed for the day, checking the brakes on a car load of travelling English ladies as the one wheel was 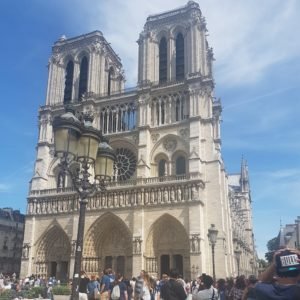 getting hot, and we had arrived at a camp site. We were just a short train ride outside of Paris on a site called Camping International de Jablines. They gave us a beaut of a pitch on a site that was tree lined and quiet. We were soon setup and on foot taking in the French customers and atmosphere. The following day saw a trip into Paris and a visit to Notre Dame and of course what trip to Paris isn’t complete without a walk along the Seinene and a trek up the Eiffel Tower. Though we were only able to go up to the first level and not all the way 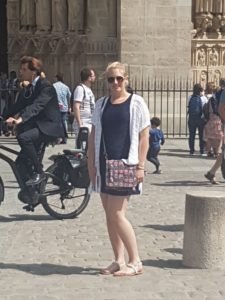 to the top. Lis doesn’t do well with heights and by the time we were half way up she was as white as a sheet but she made it and I’m proud of her for that.

It was soon time to pack up and we were on our way to Belgium. Point to note, 5 days to cover 2 countries is no way long enough. Next year will be a 2 week journey. We arrived in Belgium 5 hours later at a site near Brugge called Camping Bonanza, Blankenburg. An interesting place that certainly could have been described as cosy at best. Though a very nice English gent who worked (owned?) the place was very helpful and helped us manhandle the trailer into its pitch save so that our awning opened the same way as all the 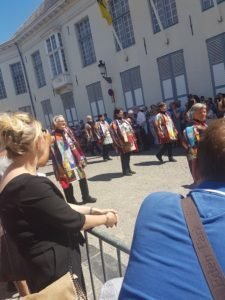 Europeans. All our neighbours were nice enough though in their traditional tents and caravans. As per usual ours turned heads and a few came to ask us about it. We also learned that we had happen to arrive the day before a Belgium bank holiday. 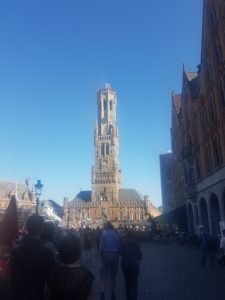 Of course this whole trip is just a precursor and a testing opportunity for our trailer to our big Morocco and Portugal trip we have planned.